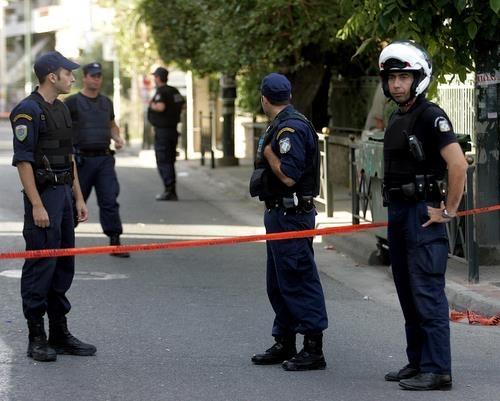 The president of Cyprus fired the country’s police chief on Friday over what he described as a failure to promptly investigate the disappearances of women and girls after a suspected serial killer’s murders were discovered by accident.

Four women have been found murdered in the past three weeks, their bodies dumped in three locations west of the capital Nicosia. A 35-year-old career army officer is in custody and has confessed to seven killings in total.

Investigations are underway into three other disappearances, including those of two girls aged 6 and 8.

The magnitude of the crime was unknown when tourists accidentally found a bound body in a mine shaft flooded by heavy rain on April 14.

Police was accused of failing to investigate the disappearances properly when they were first reported.

Police have so far identified only one victim, as Marry Rose Tiburcio from the Philippines. She went missing with her 6-year-old daughter Sierra in May last year.

On Friday, President Nicos Anastasiades cited “apparent negligence” by police in failing to promptly investigate reports of missing persons, which he said led him to sack police chief Zacharias Chrysostomou.

“I was led to the unpleasant position of having to terminate your service as police chief of Cyprus,” Anastasiades wrote to Chrysostomou in a letter released to the media.