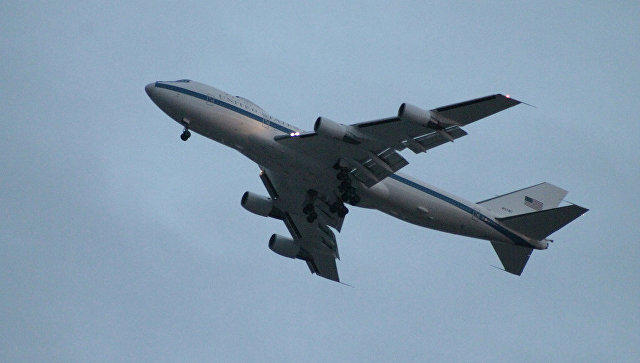 An Air France flight from Paris to Mumbai with 256 passengers on board made an emergency landing in Iran after briefly 'vanishing' from radar.

Axar.az reports citing Dailymail that, the Airbus A340 plane, flown by the airline's budget carrier Joon, started to unexpectedly descend over the city of Isfahan, in central Iran, yesterday, and a '7700 squawk', indicating an emergency, was issued by the pilot.

The AF218 flight, which also had 11 crew, then landed at the city's airport and Air France later said there had been a malfunction of the ventilation system.

After checking plane flew to Dubai, where the airline decided to change the plane.