At least one killed explosion at fireworks market in Mexico 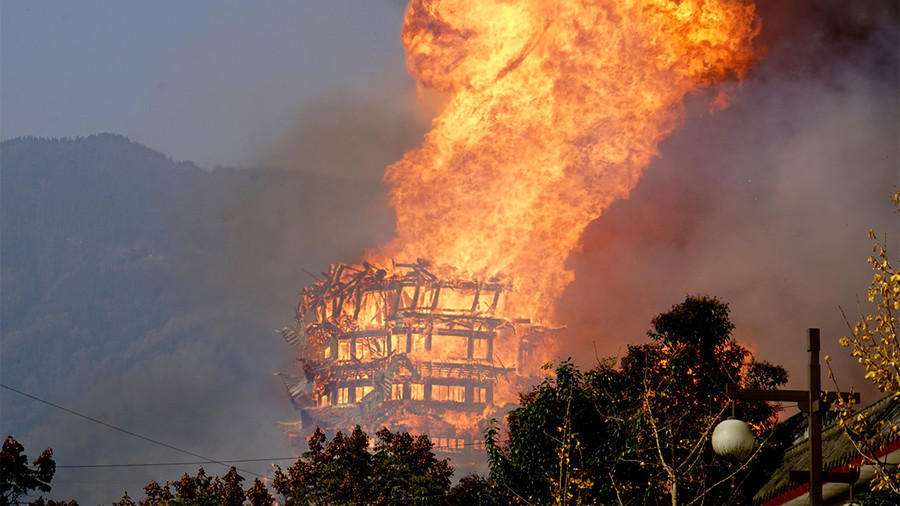 At least one person has been killed following a blast at a fireworks market in the city of Tultepec in State of Mexico, Luis Felipe Puente, head of the country's Civil Protection agency, said on Saturday.

"The director of the fireworks market of Tultepec [city] reported that there was information about one dead and four injured as a result of an explosion of gunpowder," Puente tweeted.

The Civil Protection agency's official tweet comes earlier in the day, the governor of the state, Alfredo Del Mazo, ordered to provide support to those affected by the explosion.

Tultepec is considered the self-declared fireworks capital of the country. The city experienced a number of incidents in the past that involved such explosions. One of the deadliest blasts took place at the San Pablito Market in the city in 2016. Back then over 40 people were killed and dozens injured.