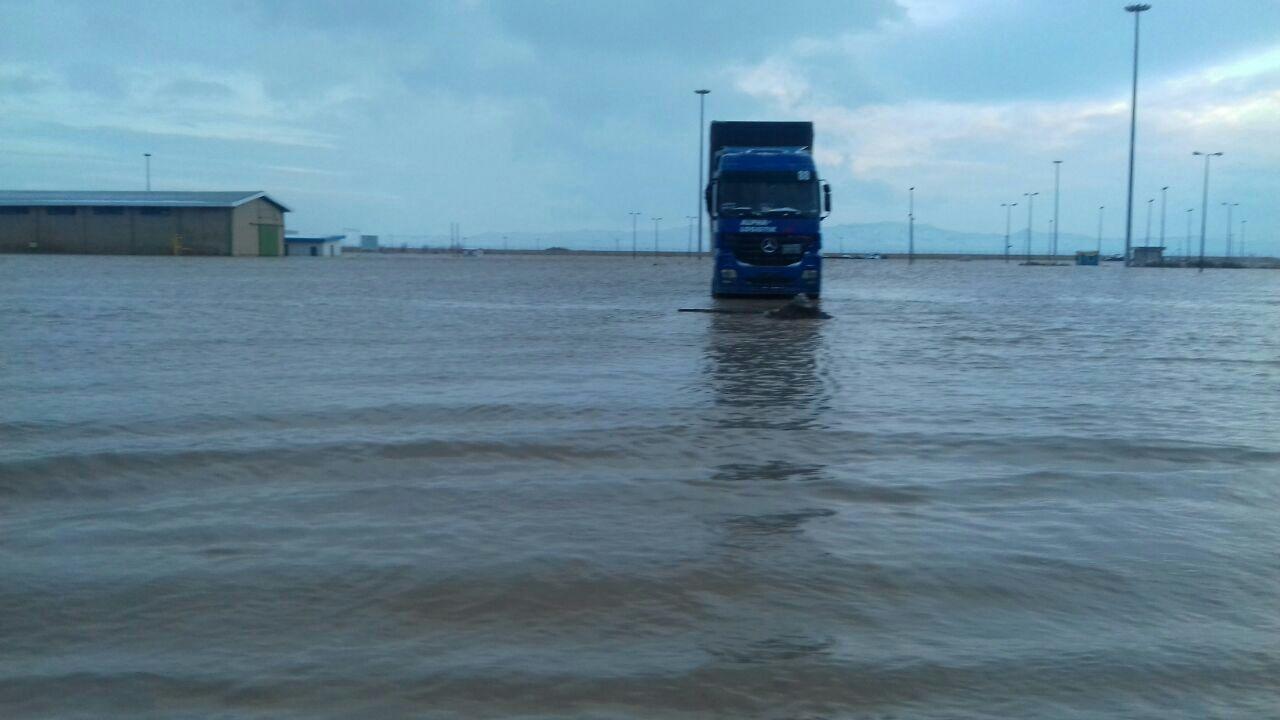 Thousands of people spent the night outside after rivers swelled and burst their banks in low-lying areas of Bosnia and Herzegovina.

In the northern and central area of the country, the Bosna, Una and Sana rivers overflowed, leading to landslides after two days of heavy rainfall.

More rain is expected throughout the week.

In May 2014, floods killed tens of people and damaged nearly 20,000 homes in Bosnia and Herzegovina.