WHO head thanks Georgian PM for message
﻿

Explosions at Turkish ammunition depot; no one hurt 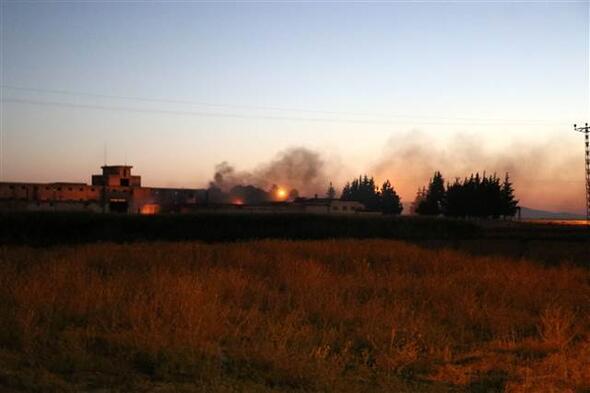 Turkey’s state-run news agency says a series of explosions have occurred at a military ammunition depot near Turkey’s border with Syria. No one was hurt.

Axar.az reports citing AA that the cause of the explosions early Friday at the depot in the town of Reyhanli, in Hatay province, is not known. Fire broke out in some parts of the depot, the agency reported.

Homes around the site were immediately evacuated and police sealed off the area.

The agency said the explosions caused damage to some nearby houses.