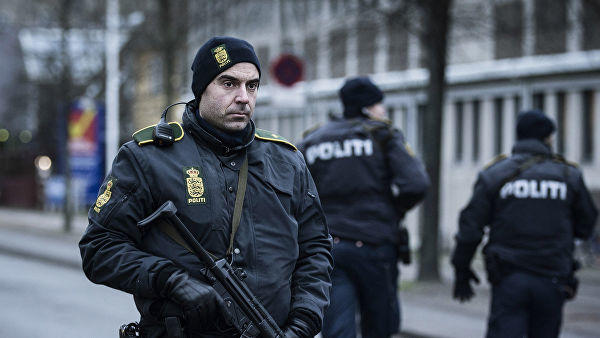 An explosion damaged a police station in Copenhagen early on Saturday, in the second blast to hit the Danish capital in four days.

Axar.az reports citing Reuters that no one was injured in the blast, which happened outside a station in the Norrebro, just outside the city center, police said on Twitter.