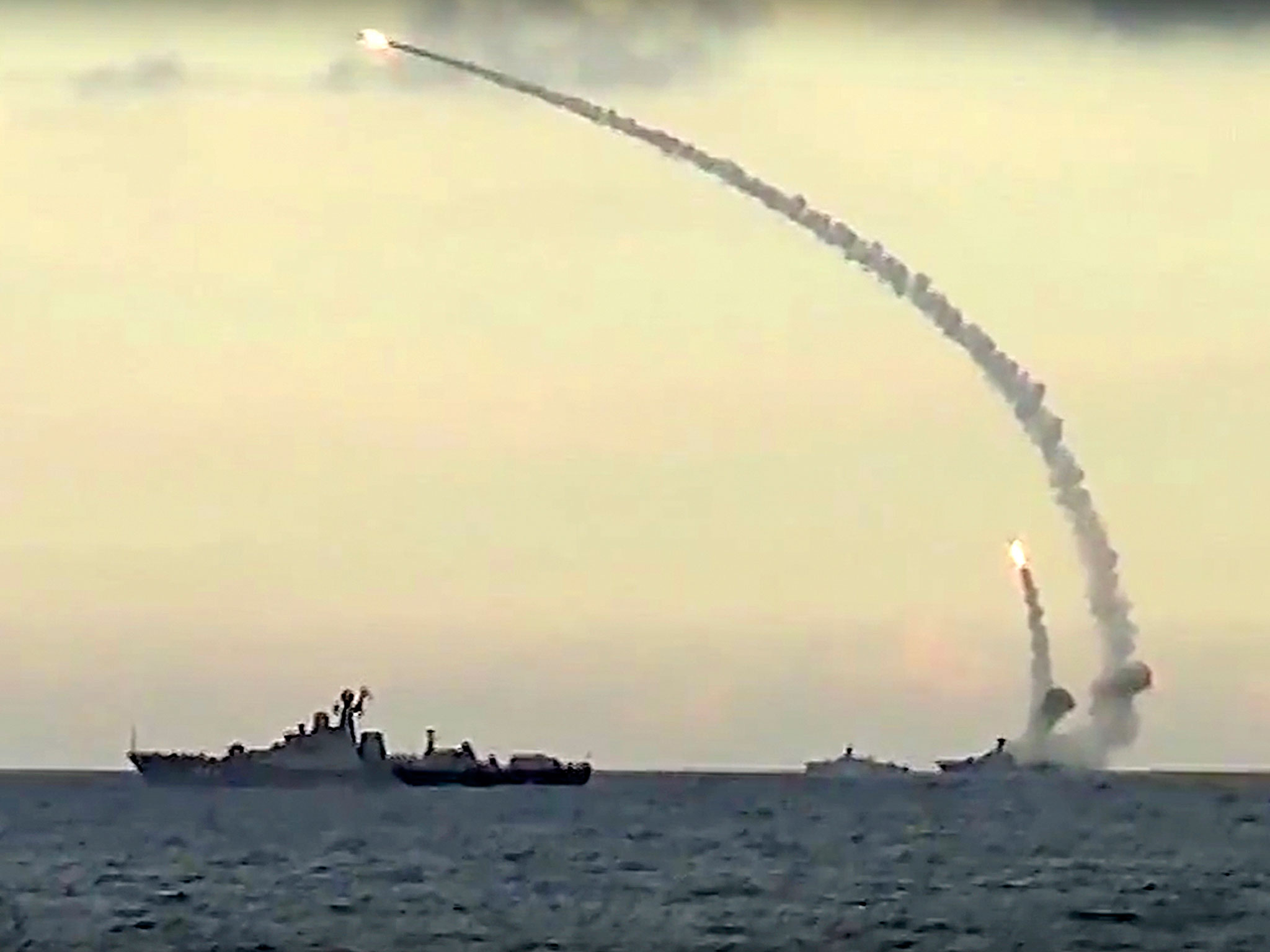 Israeli fighters have shot down an unidentified drone flying over the Gaza Strip, the Israeli Defence Forces (IDF) said in a statement earlier in the day.

The IDF reported that a rocket has been fired from the Gaza strip at Israeli territory.

For months, Israel has been the target of rocket attacks from the Hamas-controlled Gaza Strip. The previous rocket launch from the Gaza Strip was registered in September, but was unsuccessful, according to the IDF.

Earlier in October, Sirens mistakenly went off in Israel’s Ashkelon coastal area and settlements adjacent to the Gaza Strip, reports said. According to unconfirmed reports, the Hamas Islamist movement fired test rockets from Gaza towards the Mediterranean Sea, which caused alarms and the activation of the Iron Dome air defence system.

Last week, 84 Palestinians were reportedly injured in clashes with the Israel Defence Forces (IDF) that erupted near the Gaza border area in the wake of weekly protests there. Last Friday’s anti-Israeli Palestinian protests were held for the 80th time in a row. They started in late March 2018 as a campaign dubbed the Great March of return. The clashes that usually accompany the protests have claimed the lives of dozens of people and left hundreds injured.

Despite the objections from the United Nations, Israel has denied recognition for the Palestinian Authority and continues to build settlements in the occupied areas.