Ukrainian plane was shot because of ... - Iranian MP 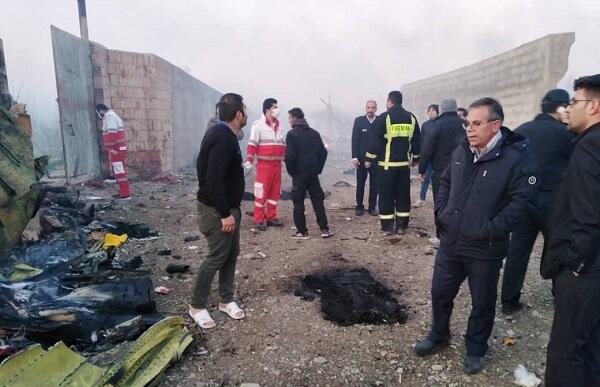 The Ukrainian airline plane was shot down as a result of the poor coordination with the new air defense systems deployed near Tehran.

“The air force was informed once or several times before the plane took off. However, that night there was no full coordination with the air force deployed near Imam Khomeini International Airport and the accident occurred due to the mistake, ”said the deputy.

The Islamic Revolutionary Guards Corps of Iran admitted that they had accidentally shot a Ukrainian passenger plane.