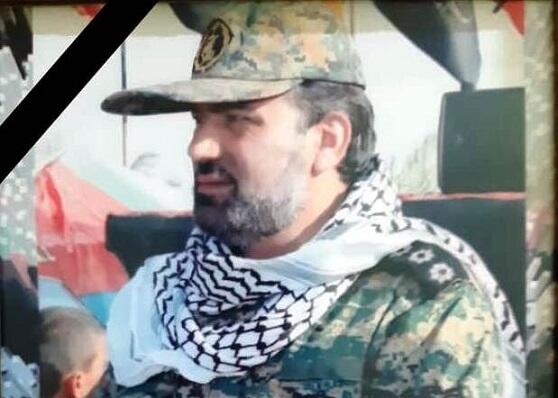 A mid-ranking Revolutionary Guard officer has been killed by unknown assailants at his home in southwestern Iran.

The officer, Abdol-Hossein Majdami was stationed in the oil-rich province of Khuzestan in the Darkhoein in the township of Shadegan, between the provincial capital Ahvaz and the oil-refining city of Abadan. He was the commander of local Basij militia, the para-military wing of the Revolutionary Guard.

The published reports say Majdami was killed at his home by masked assailants who fired shots at him and fled.

It is not clear if the Islamic Revolution Guard Corps (IRGC) officer was murdered for personal or political reasons. No official has commented on the incident.

Khuzestan was the scene of widespread and angry protests in the past three months, especially in November. In the city of Mahshahr, a petrochemical industry center more than 100 protesters were killed by the IRGC in mid-November.