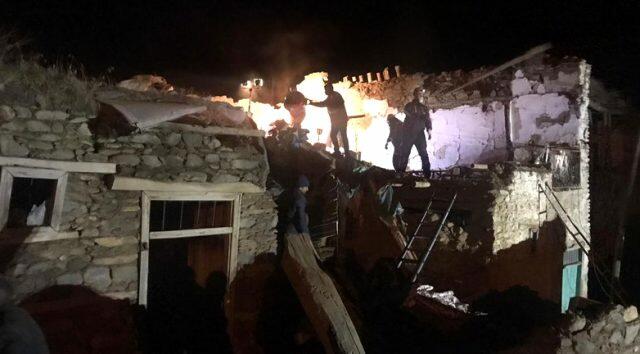 Axar.az reports that according to a recent report by the Turkish Emergency Management Agency (AFAD), the death toll from the quake reached 21 and the number of wounded to 1030.