17 crew members, including an Azerbaijani, detained in Libya 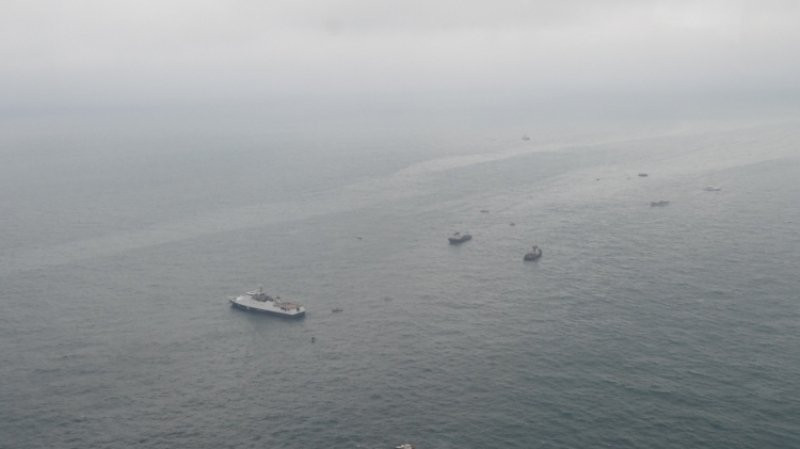 Axar.az reports citing Turkish media Haftar’s forces detained the vessel and its 17 crew members, including one Azerbaijani and nine Turkish citizens, claiming they did not comply with instructions.

Ahmed Al-Mismari, Haftar’s spokesman, said on his social media account that the Jamaican-flagged commercial cargo ship Mebruka, whose owner is stated to be a Turk, was caught by Haftar’s militia. The militia claims the ship entered a prohibited area and did not respond to calls and withdrew to the port of Ras al-Hilal.