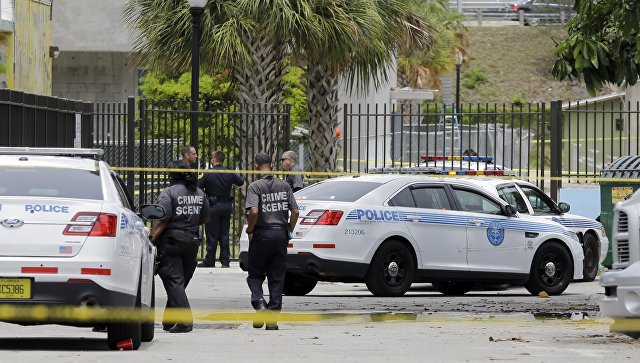 An unknown person opened fire on people in the Khimmash district of Yekaterinburg, Russia.

Axar.az reports that he reportedly fired at least 10 shots.

Some people were injured in the incident. Among them is an employee of the Rosguardia.

The injured were hospitalized. Police have launched an investigation.

In Yekaterinburg, a man was arrested for shooting people from the window of a house.

It was reported that in accordance with the alarm signal from a nearby store, OMON and SOBR combat teams arrived at the scene and carried out an operational operation.