Jabrayil: An armed group opened fire on our border guards 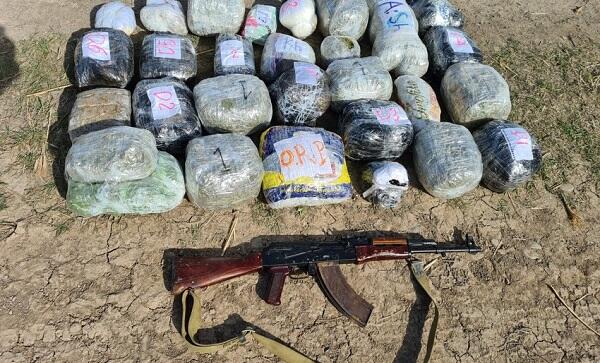 Axar.az reports that the statement came from the State Border Service (SBS) and the Prosecutor General's Office.

According to the State Border Service, one of the violators was neutralized at the scene, one was captured by reconnaissance drones, and the remaining four escaped using the terrain and dark weather.

The Iranian side was informed about the incident through the border office.

A criminal case has been launched on the fact, and the SBS and the Prosecutor General's Office are currently conducting joint search operations.