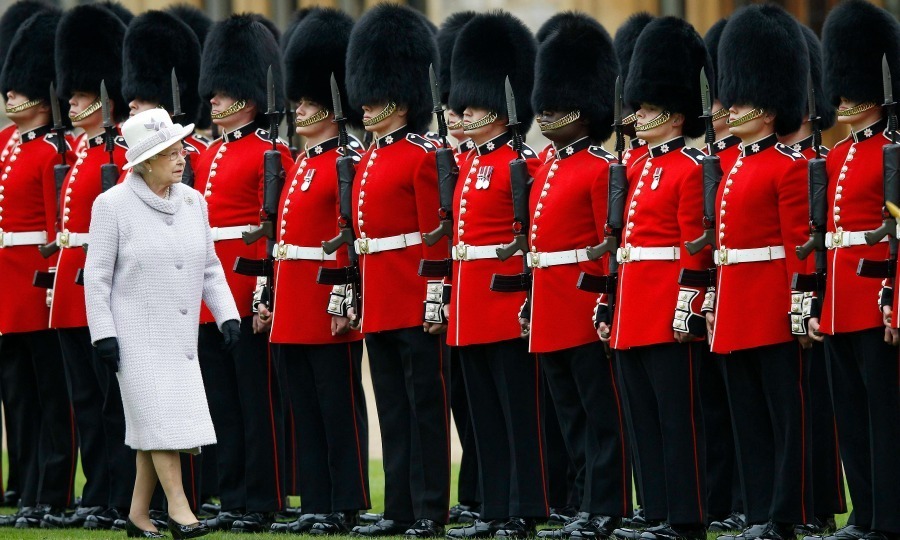 This is the moment a tourist falls foul of a vigilant Queen’s Guardsman after getting too near while taking a photograph.

Footage shows the visitor approaching a gate which was being locked by a soldier, but when he goes in for a snapshot the guard booms: “Stay away!”.

Stunned tourists mutter to each other as the shocked man immediately salutes in response, The Sun reports.

The drama begins as four guards parade through the grounds of the Windsor Castle.

As the last guardsman turns to shut a gate a tourist decides it was a photo opportunity not to be missed.

But the guardsman puts his foot down and yells at the man to back off in a polite if not loud manner.

This is not the first time this year a Queen’s Guard has had to rebuke tourists for careless actions or getting too close.

In March, a tourist outside St James’s Palace was given a dressing down by a soldier after he started singing and dancing right outside the royal residence.

The embarrassed tourist could be seen on video quickly halting his dance and shuffling away.