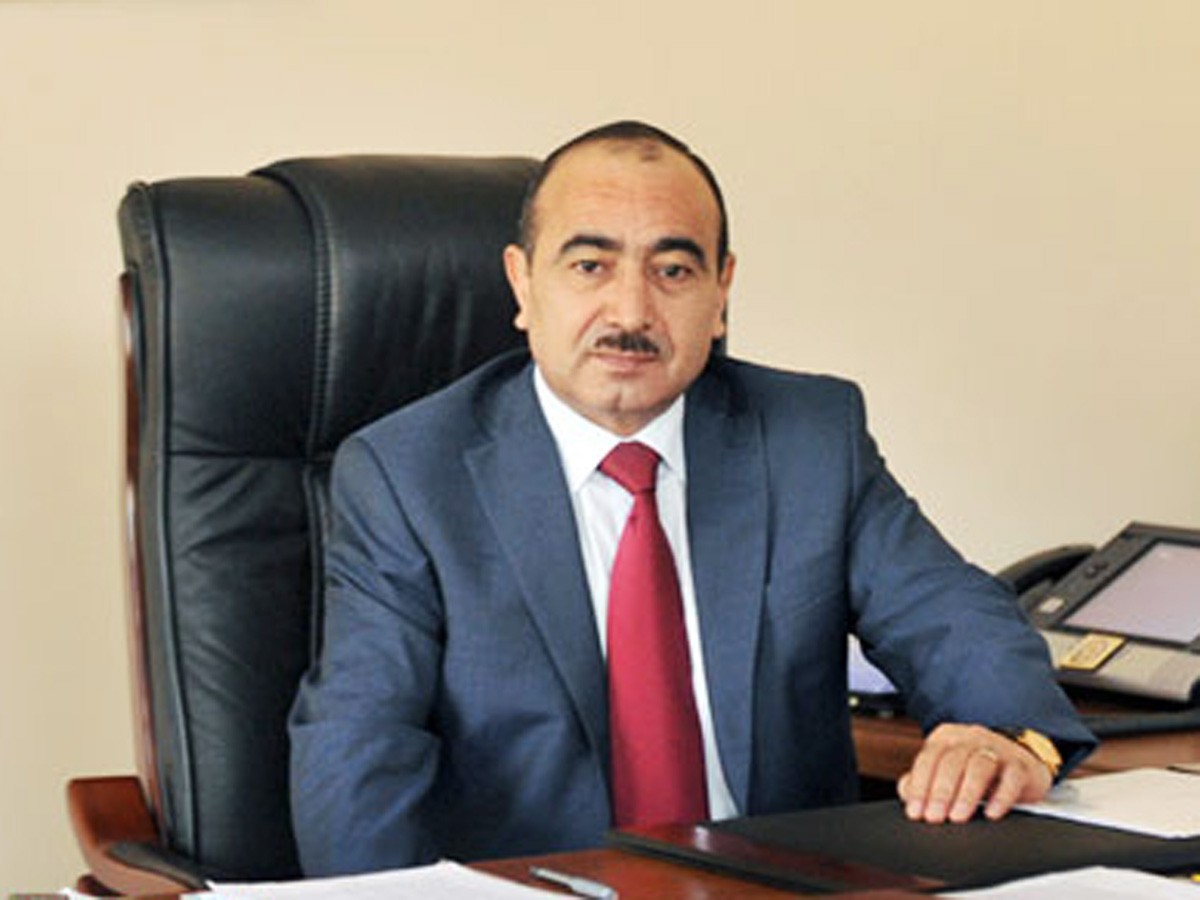 The report of the UN Special Rapporteur Michel Forst on the situation of human rights defenders doesn’t reflect the Azerbaijani realities and is biased, said Azerbaijani president’s aide for public and political affairs Ali Hasanov Sept.22.

Azerbaijan always actively cooperates with various international and non-governmental organizations and has gained great experience in this sphere, said the top official.

“At different times, there have been different attitudes to the reports developed and issued by them on various spheres in our country, said Hasanov. “The objective reports reflecting the reality in essence, have always been discussed with those institutions and in the case of finding shortcomings, real steps were taken to eliminate them.”

But Azerbaijan has never accepted the documents consisting of subjective opinions and based on biased and unserious claims, said the top official, adding that the country continues to adhere to its position.

A report of every international organization, especially such a higher institution as the UN, should be prepared independently, it should be balanced and based on accurate and proven facts and take into account both positive and negative factors in every sphere, according Hasanov.

Unfortunately, the report of Michel Forst is not balanced, the claims, especially, the “facts” about imprisonments, media outlets and NGOs were not checked, and Azerbaijani government’s stance was not inquired about and was not taken into account, added Hasanov.

The remarks reflected in the “reports” of foreign NGOs such as Freedom House which have a negative attitude towards Azerbaijan, were just copied to this document, noted the top official.

“When talking about human rights, the special rapporteur had to take into account the violation of rights of more than one million Azerbaijani refugees and IDPs and include it in the document,” he said.

But regretfully, the refugee problem, which is an important issue for Azerbaijan, was not taken into account, added Hasanov.

“It is not accidental that during the press conference, Forst, referring to his mandate, said that he will not touch upon the Armenia-Azerbaijan Nagorno-Karabakh conflict and its results. This openly shows his attitude towards Azerbaijan and his pro-Armenian position,” said the top official.