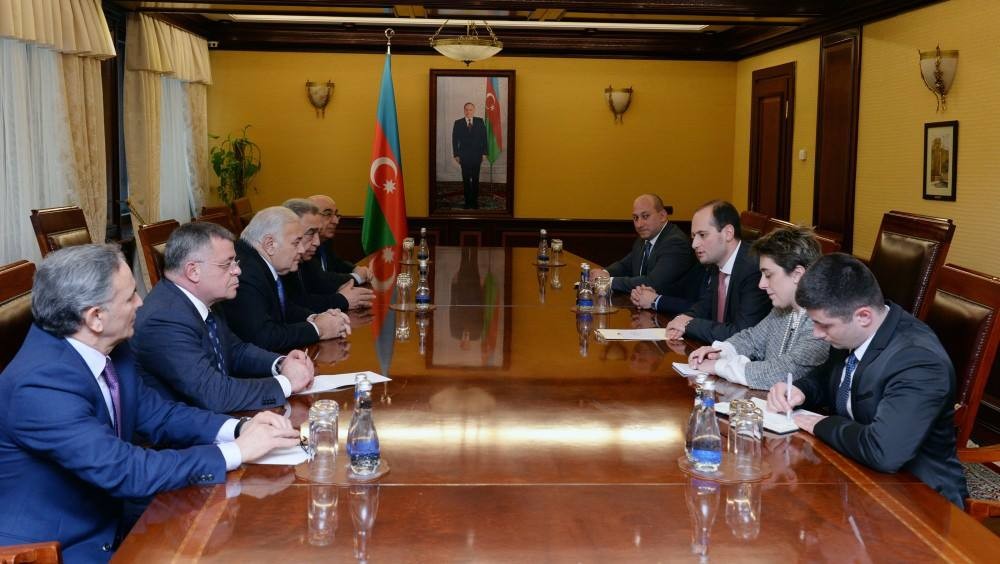 On historical relations between Azerbaijan and Georgia, the Speaker said both countries` cooperation developed in a new stage. Mr. Asadov stressed the importance of reciprocal visits, and meetings as well as international projects in further strengthening bonds between both countries.

Mikheil Janelidze, in turn, highlighted his Baku meetings spoke about development of cooperation between Azerbaijan and Georgia. The FM touched upon the role of parliamentary diplomacy in developing Azerbaijani-Georgian ties, saying that expanding bonds were beneficial for both sides.