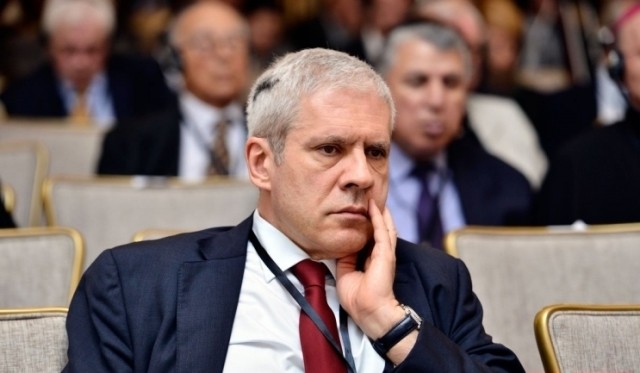 A number of similar difficulties have been seen in the Kosovo and Nagorno-Karabakh conflicts, said former Serbian President Boris Tadić who is attending the 4th Global Baku Forum.

“During my presidency, I tried to establish better economic relations with Azerbaijan. We now have a new government and a new president, and they are continuing what I had started. But I can see there are other opportunities too,” he Tadić said.


Some Azerbaijani construction companies operate in Serbia, he said, noting that the two countries have huge potential in the energy sector. “I would like Serbia to join the Southern Gas Corridor. We had a talk with Azerbaijani President Ilham Aliyev in this regard,” he added.


Azerbaijan and Serbia share lots of similarities, according to Tadić.


He said Azerbaijan plays a key role in the oil and gas, and energy sectors, underlining the role of the Caucasus as a corridor in oil and gas deliveries to EU countries.