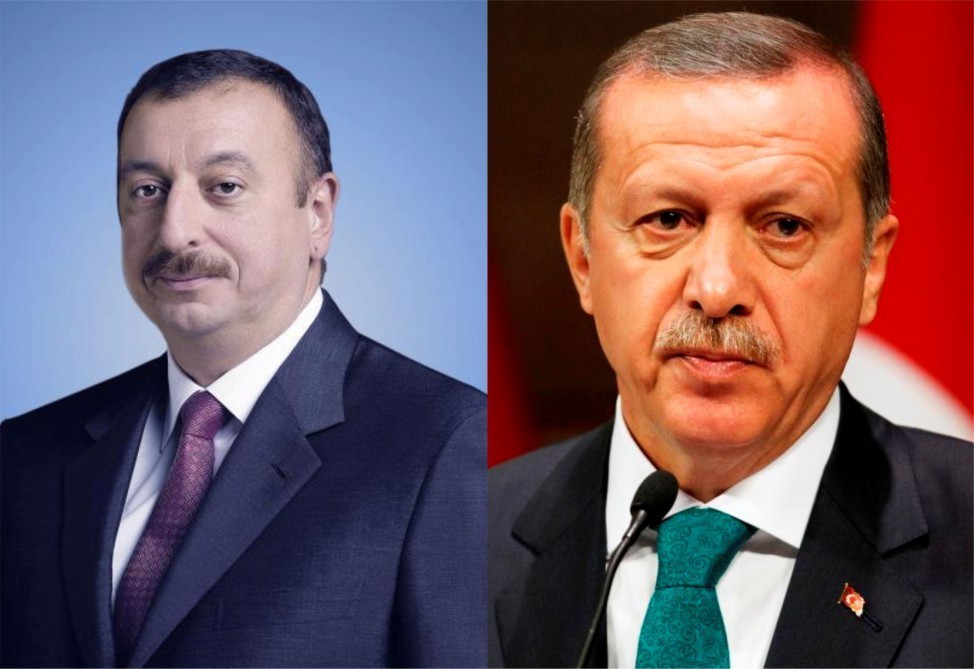 Recep Tayyip Erdogan congratulated Ilham Aliyev on the State Independence Day of Azerbaijan and wished prosperity to the people of Azerbaijan.

President Aliyev expressed his gratitude to Erdogan for the attention and congratulation.

The presidents of Azerbaijan and Turkey expressed confidence that the friendly and fraternal relations between the two countries will be successfully developing in the future as well.