Transportation of Azerbaijani oil via Baku-Ceyhan up by nearly 3% 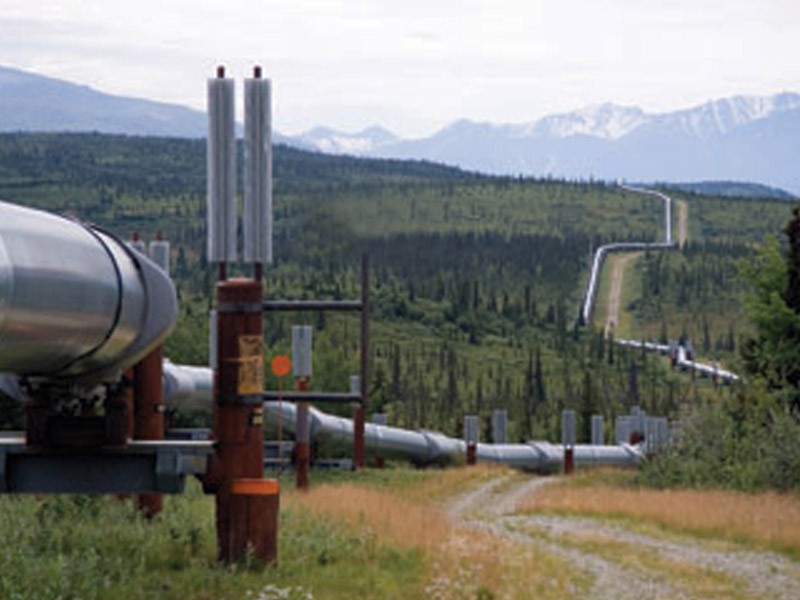 Report informs referring to the State Oil Company of Azerbaijan Republic (SOCAR), this figure is more by 9% than in corresponding period of last year.

Notably, the BTC pipeline starts from Sangachal terminal near Baku. The pipeline's daily capacity is 1.2 mln barrels per day. Pipeline operates since 2006.