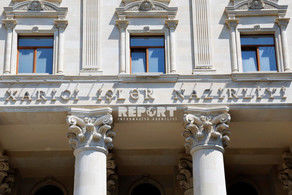 According to information given to Axar az from press service of Foreign Ministry, Martin Staudinger said in his letter that he accepts and respects Azerbaijan's borders souveregnity and territorial integrity which are international accepted and his travel to occupied territories doesn't put these lands under doubt that they are Azerbaijani territories.