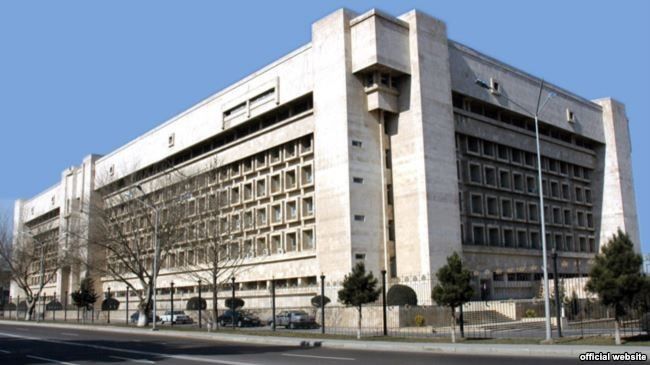 The State Security Service`s investigation into the complaints that a group of persons using technical devices for secretly obtaining information, was organizing meetings women with other persons and secretly filming their relationships, blackmailing them, regularly publishing discrediting and slanderous material about different persons in the print media, demanding and taking large amounts of money from citizens in return for stopping this activity, extorting money this way - on a periodically basis - from people working at different bodies and organizations, including entrepreneurs, and revealed a series of criminal acts of a criminal group made up of a group of persons, who established racket publications and acted as journalists of these publications, as well as other persons, who acted in networked complicity with them, their illegal activity was prevented.

In accordance with results of the investigation conducted by the State Security Service, a criminal case was launched into blackmail and the conduct of operational and investigative activity by unauthorized persons using technical devices for secretly obtaining information, criminal proceedings were instituted against, Chief editor of the newspaper “Bizim dövr” (“Our era”) Surkhay Aliyev and other persons, who acted on his instructions, on suspicion of the relevant crimes.

Surkhay Aliyev and other suspects gave comprehensive information about numerous crimes against the complainants, the slanderous material made by them as well as secretly filmed footages of intimate relations of different citizens were determined.
Investigative-operational measures are continued.