Sargsyan for killing me... - Janghinyan 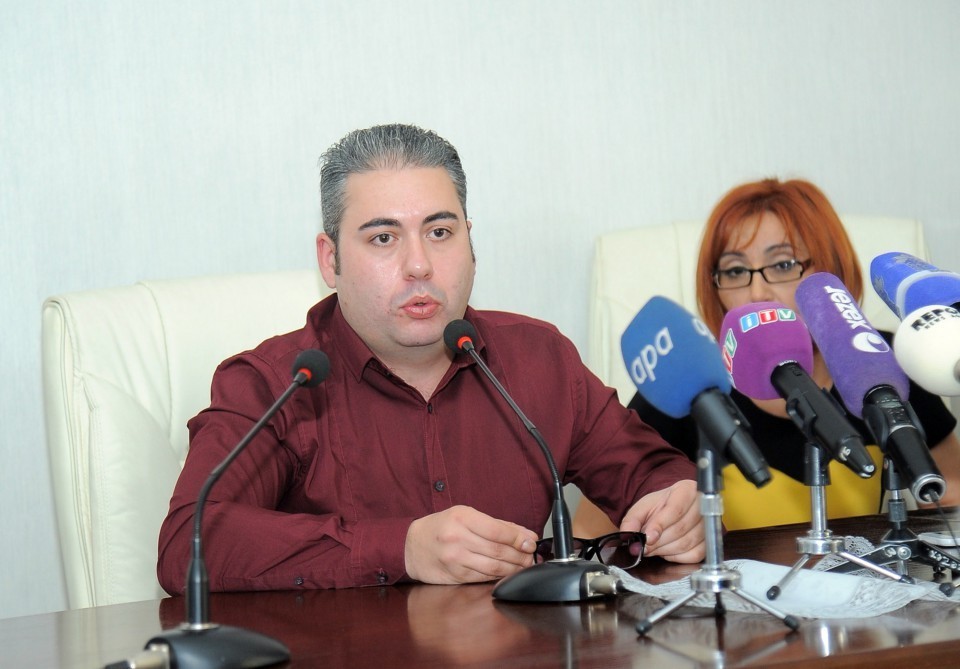 Current regime in Armenia plunders armenians. Serj Sargsyan is not a president, he is an invader.

"I did a very hard way. I had done this way intentionally in order to reach the settlement of the Nagorno-Karabakh conflict, I think, time has come", said S. Jaghinyan.

The journalist emphasized that the loss of life on both sides hurts her: "I can not see the death of people over the past 20 years", she added.

S. Jhaginyan noted that the Armenian government does not give grounds for the settlement, and it is inadequate. According to her, the Armenian president does not care about their own people: "Sargsyan treats his people. He is an occupier. Power passed to him as gift certificate from Kocharyan, through violence and murder. He had committed genocide against the people, this is a fact", the journalist said.

According to her, Armenia, which prides itself on its civility, should first make a step in the settlement.
S. Jaghinyan stressed that at the moment she is officially dead, and she learned about it only two years after the court delivered a judgment: "My oppositional activities angered the authorities, who staged a crackdown on me. I tried for terrorism, although I believed the dead. I obstructed, when I took a job. For decades I was unemployed. And every Armenian citizen lives in such an agony. To be dead and live in Armenia is a normal phenomenon. They have seized my possessions and did not give me a chance to use them", she said.
According to social activist, the authorities threatened her with death: "There is a threat of life for those who resist the regime of occupier Armenia. The only method of eliminating such problems is killing, we have long been witness to a number of such precedents", she added.

According to her, Nagorno-Karabakh conflict gave only tears and blood, which are still going on: "Nothing else. Nagorno-Karabakh has also given nothing to Armenia except the invaders who have come to power in Armenia", stressed S. Jhaginyan.