Erdogan's visit to Azerbaijan remains on the agenda 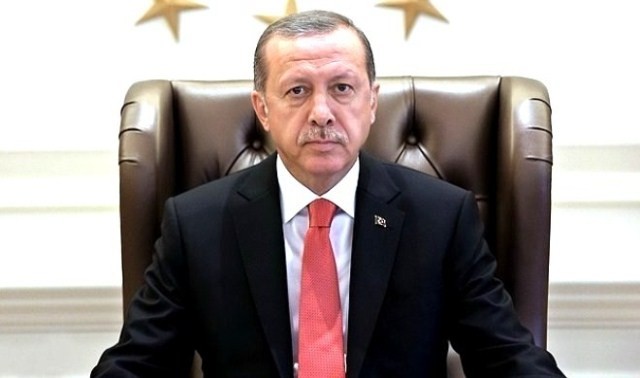 "Despite a terrorist attack in the capital of Turkey, Ankara on Sunday, Turkish President Recep Tayyip Erdogan's visit to Azerbaijan on March 15 remains on the agenda."

Turkish Embassy to Azerbaijan responded to the request of local media.

Notably, as a result of blast in Ankara's Kızılay Square yesterday, 34 people died and 125 people were injured.

5th meeting of Turkey-Azerbaijan High Level Strategic Cooperation Council was to be held on February 18, in Baku. However, on the eve President of Turkey cancelled his visit to Azerbaijan in connection with the terrorist act committed in Ankara on February 17, killing 28, injuring 61.