US envoy: Karabakh conflict has gone on far too long 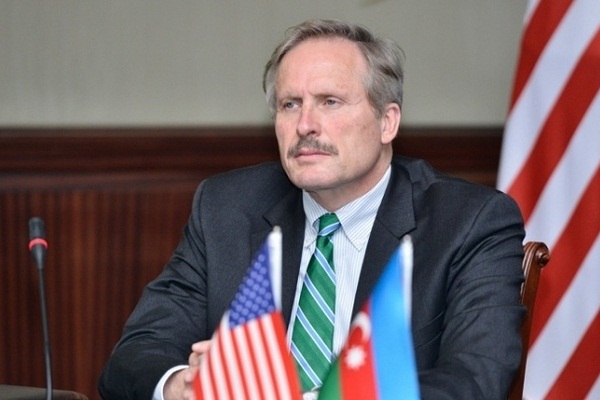 The Nagorno-Karabakh conflict has gone on far too long and needs to be resolved, US ambassador to Azerbaijan Robert Cekuta said on Thursday.

The conflict has no military solution and needs to be resolved through negotiations, said the US diplomat, adding that the OSCE Minsk Group co-chairs will visit Azerbaijan in the coming days.

“We will do our utmost for the settlement of the conflict”, he said.