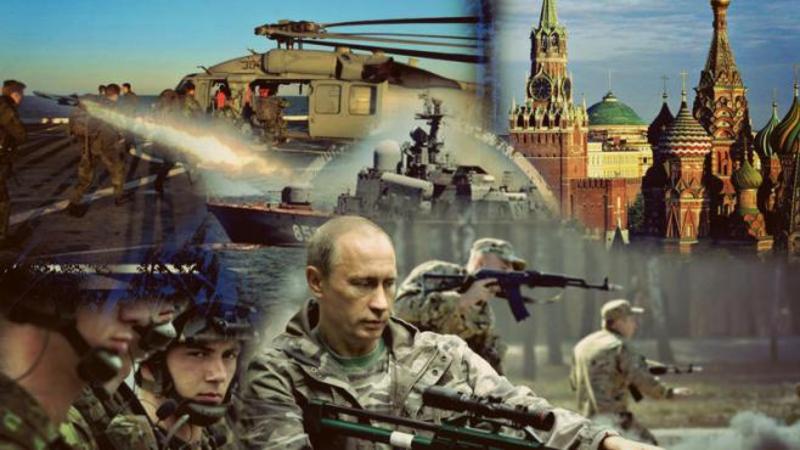 The possibility of war between Azerbaijan and Armenia is great. If the situation in Nagorno-Karabakh worsens, it will not be local as it was the last year but will be transformed into the interstate war.

According to him, in the emergence of this war Armenia is the interested party:

“Armenia is motivated by the military agreements signed between Armenia and Erevan.”

However, according to expert, Russia is the most interested party in this issue:

“Russia tries to strengthen its combat readiness in South Caucasus. Not surprisingly, Abkhaz railway issue talks are continuing in the secret level. The restoration of the Abkhazian railway is necessary for Russian military cargo transportation. Russia reinforces its military contingent in Tskhinvali, Abkhazia as well as in Armenia. Russia needs Caucasus as a platform to further its military expansion.”