Ilham Aliyev will pay an official visit to Egypt 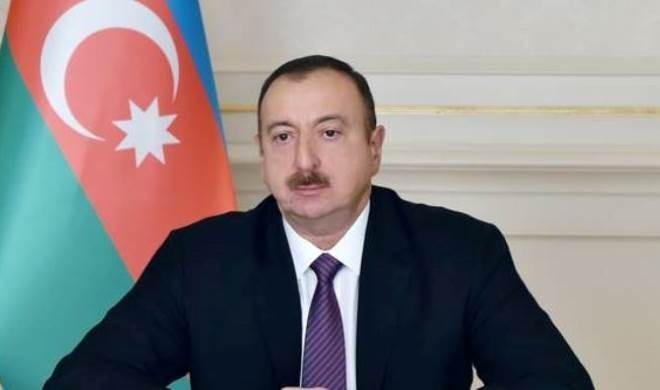 The Egyptian president has invited his Azerbaijani counterpart to pay an official visit to Egypt, said Ashraf El-Shihy, Egypt's Minister of Higher Education and Scientific Research.

He made the remarks at a meeting with a group of Azerbaijani journalists in Cairo March 29.


“Azerbaijan’s head of state is expected to make an official visit to our country at the invitation of the Egyptian president. The visit is aimed at discussing various areas of cooperation,” the minister said.


Relations between Azerbaijan and Egypt rely on close friendship developing in the areas of trade and culture, he added.