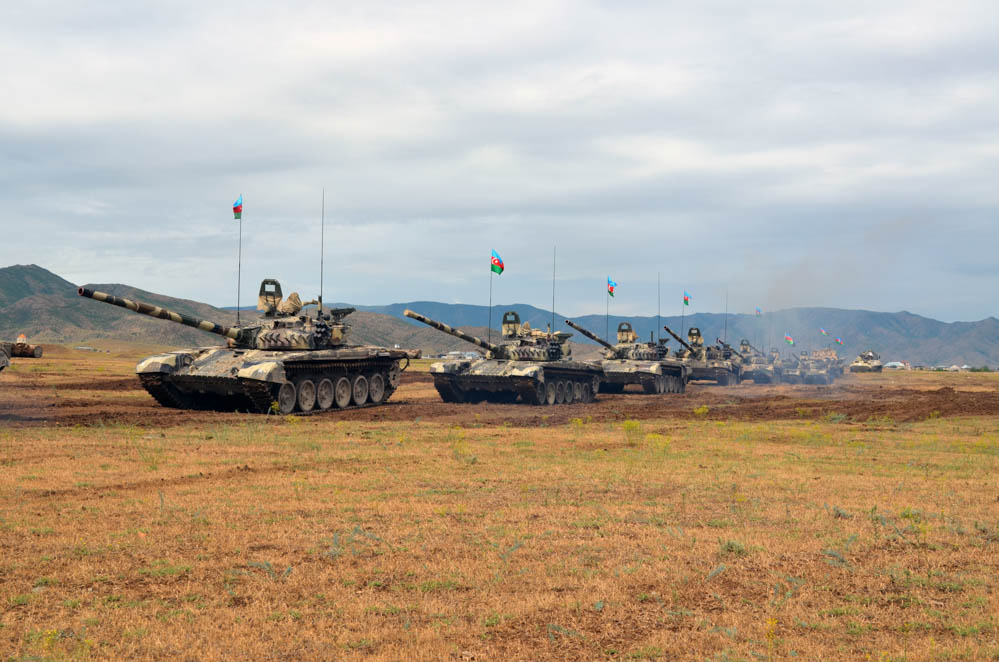 A live-fire stage was conducted in the course of large-scale exercises, started on June 19.

Effective use of troops and control systems was carried out with the observance of the principles of modern combined arms operation in difficult relief conditions and taking into account the supposed action of the imaginary enemy.

A live firing and fire manoeuvres were carried out in various firing ranges and training areas equipped with modern equipment.