Day of Restoration of our Independence celebrated in Kars

US condemned the violation of ceasefire 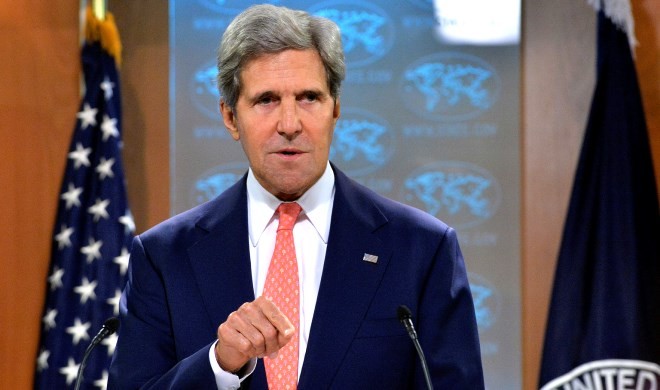 U.S. strongly condemns the violation of the ceasefire in the Nagorno-Karabakh conflict zone and urged the parties to exercise restraint, since there is no military solution to the conflict, US Secretary of State John Kerry said on Saturday.

"The United States condemns in the strongest terms the large-scale violation of the truce along the line of contact in Nagorno-Karabakh, which reportedly turned victims, including among the civilian population", - said Kerry.

Day of Restoration of our Independence celebrated in Kars