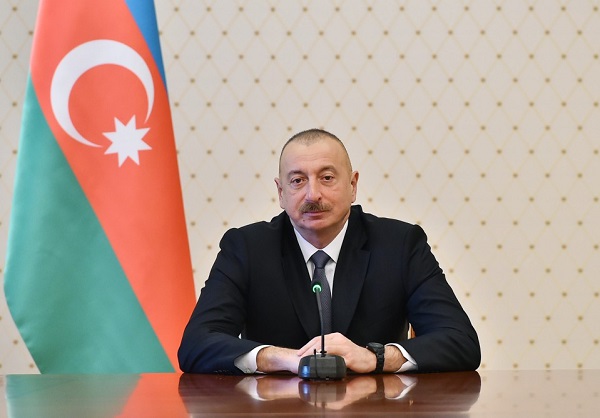 Azerbaijan’s President Ilham Aliyev has offered his condolences to King Felipe VI of Spain over the Barcelona terrorist attack.

Axar.az reports that “We are deeply saddened by heavy causalities caused by the terrible terrorist attack committed in your country,” Mr. President said in his letter of condolence. “We are outraged by those heinous attacks against civilians, and consider it essential to conduct a resolute fight against all forms of terrorism.”

“On behalf of the people of Azerbaijan and on my own behalf, I extend my deepest condolences to you, families and loved ones of those who were killed and the whole people of Spain, and wish those injured the soonest possible recovery,” said the president.

On August 17, a car drove into pedestrians in the La Rambla street area in downtown Barcelona, killing 13.