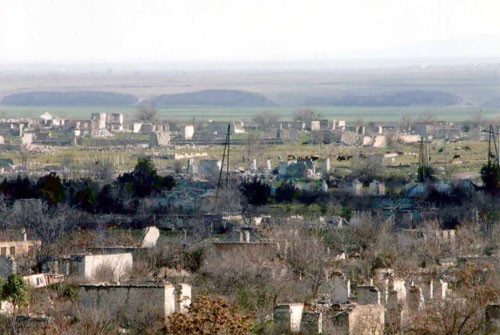 According to the preliminary calculations, around 3 thousand residents living in the so-called Nagorno-Karabakh have abandoned their homes as a result of deteriorating situation on contact line between Armenian and Azerbaijani troops.

Spokesman of ICRC said that there are shortages of medicines in the Nagorno-Karabakh hospitals.

ICRC gave medicines, bandages and other medical equipment to hospital in Khandkandi for the wounded.