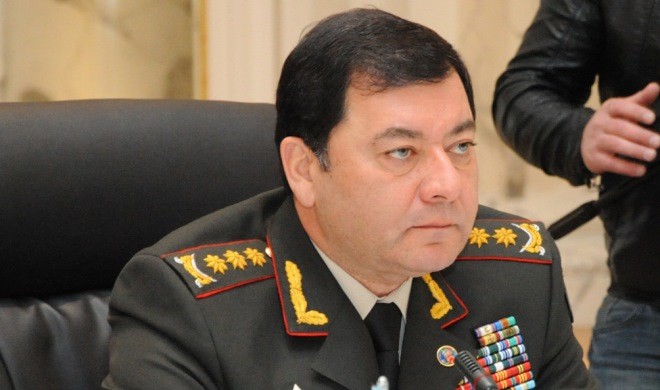 Azerbaijan and Armenia agreed upon ceasing military operations along the line of confrontation.