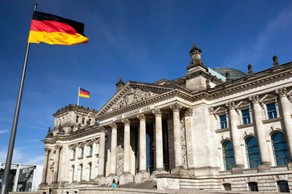 German Foreign Minister proposed seven point plan which should help to reduce the growing tensions in the zone of the Nagorno-Karabakh conflict.

According to the source, the current status quo is inapplicable from the standpoint of MFA it is inapplicable in the long term", as the duration of the conflict," the risk of recurrent and increasingly mass violence on the contact line and on the border between the two countries are raising."

"In this difficult situation the Minister of Foreign Affairs of Germany will use the space for action, due to his chairmanship in the OSCE", the diplomat said.