Meeting of FMs is important for stability of the region 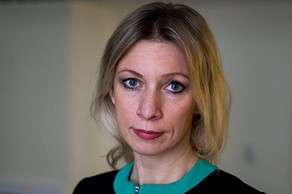 "Today's Baku meeting of Foreign Ministers of Azerbaijan, Russia and Iran is important for economic development and political stability of the region."

The sides have discussed topical issues of cooperation and regional issues.