Members of the PKK are led by the head of ASALA 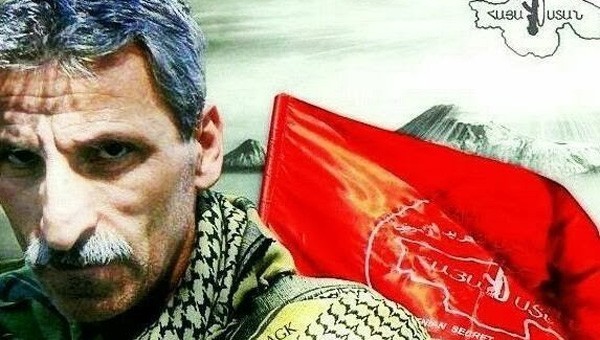 The new information has been revealed on 400 terrorists who were sent under the guise of helping to Armenian troops in Nagorno-Karabakh from PKK .

A few days ago Turkey's "Yeni Shafak" newspaper reported that the 3 PKK terrorists were killed in Karabakh.

According to the information, PKK’s terrorists were led by the leader of the, ASALA Vazgen Sisliyan.

Note that in the first days of April, the PKK sent armed forces for joining to Armenian army in Nagorno-Karabakh.

On April 6, the leader of the terrorist organization ASALA Vazgen Sisliyan arrived in Nagorno-Karabakh for support the Armenian army. Vazgen Sislian organized a terrorist attack against the Turkish embassy in Paris 1981.