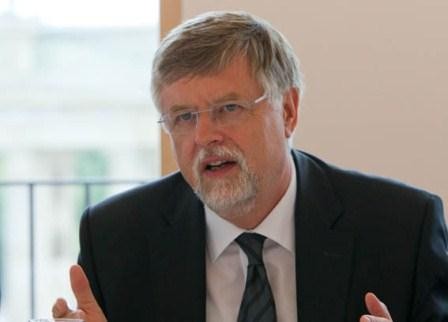 The EU Special Representative for the South Caucasus Herbert Salber will be arriving in Baku Apr. 14 to discuss the Nagorno-Karabakh conflict.

Salber told local mediaby phone that he plans to hold a number of meetings with Baku officials.

The main topic of the talks will be the latest developments on the contact line between Armenian and Azerbaijani troops, Salber said.