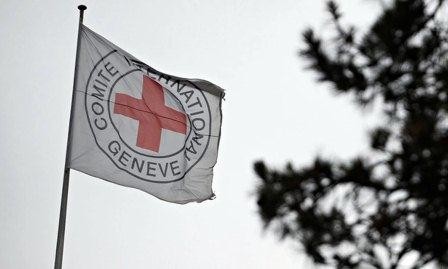 The International Committee of the Red Cross (ICRC) re-started talks on the return of an Azerbaijani soldier killed by Armenians while preventing sabotage of the Armenian military units from April 2 to 5.

The representative said that the negotiations continue in this direction, "International Committee of the Red Cross continues dialogue at clarifying the fate of missing persons with the parties . That dialogue has not been disclosed to the public because it is confidential."