Azerbaijani army does not open fire at populated areas 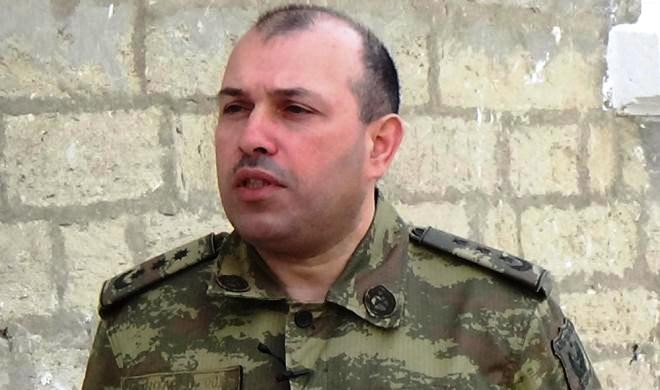 He noted that Azerbaijan’s Defense Ministry has ordered the country’s armed units close to the contact line of troops to give an adequate response to Armenia’s aggressive actions and inflict retaliatory strikes on the enemy’s firing points.

Armenian military violates the ceasefire at nights in order to fire at residential areas, according to the spokesman.

Since April 26 Armenian armed units have been violating the ceasefire at nights in order to cause casualties among civilians, Dargahli said, adding that this fact once again proves the barbarity of Armenians.

“Our goal is to inflict adequate retaliatory strikes on the enemy’s firing points. In accordance with the instructions of the ministry's leadership, Azerbaijani armed forces gave a fitting rebuff to the enemy,” he stressed.

Touching upon the use of prohibited weapons by the Armenian side, Dargahli noted that such facts have been revealed.

“At the moment, we are investigating the origin of the prohibited weapons, the use of which contradicts international conventions,” the spokesman said, emphasizing that Armenians are trying to use all possible means to cause numerous losses among Azerbaijani civilians.

Dargahli went on to add that in recent days, the Azerbaijani army has not suffered losses in manpower and military equipment.