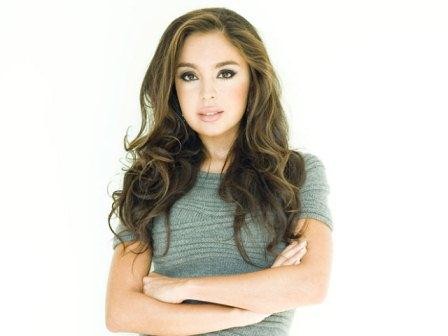 The event brings together athletes, politicians and public figures. The marathon aims to encourage sport development, motivate youth for healthy lifestyle, and unite people for a good cause.

The strategic goals of the marathon include turning it into a prestigious sporting event and involving foreigners. The mission of the Baku Marathon 2016 is to set new a culture in sport history of Azerbaijan.

The Fan Zone of the Marathon is organized at the Baku Olympic Stadium. The Zone will host different games, lotteries, concert and other entertainment events.

The funds to be raised from Baku Marathon 2016 will be spent on the Heydar Aliyev Foundation's project for the children deprived of parental care.

Baku's residents and guests, aged above 16, have registered in advance to participate in the marathon. The marathon winner will be awarded a prize of 3,000 manats, while those finishing second and third will get 2,000 and 1,000 manats respectively.

The finish line of the marathon and award ceremony will be held at the Baku Olympic Stadium.

Similar marathons have been held in London, Paris, Boston, New York, Chicago, Berlin, Barcelona, Istanbul and other cities. The distance at the marathon is 42.195 km and half marathon is 21.097 km.

Such marathons are also organized for charity purposes. Held since 1981, the London Marathon is the Guinness World Record's largest annual fundraising event in the world.