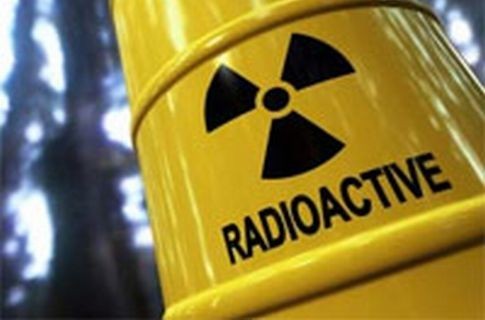 Armenia may spray the radioactive waste of the Metsamor nuclear power plant in the occupied territories of Azerbaijan, Adil Garibov, chairman of the Azerbaijani Nuclear Research Center CJSC, told on May 4.

Garibov said that Armenia's threat that it may allegedly use nuclear weapons against Azerbaijan is nothing but blackmail.

"Nuclear fuel is contained in special pools, and its use is directly controlled by the International Atomic Energy Agency (IAEA)," he said. "Armenia will unlikely to be able to use this fuel for other purposes, as hot laboratory and specialized robotic technologies are required for processing."

"However, there is no guarantee that Armenia will not use radioactive waste for its insidious plans, namely, the creation of radiological weapons or spraying of this waste in the occupied areas," Garibov said.

Garibov added that however, Armenia will unlikely to shut down Metsamor, even if the world community requires it.

The Metsamor nuclear power plant was built in 1970. It was closed after the devastating earthquake in Spitak in 1988. But despite the international protests, the power plant's operation was resumed in 1995. Moreover, the second reactor was launched there.

According to the ecologists and scholars all over the region, seismic activity of this area turns operation of the Metsamor nuclear power plant in an extremely dangerous enterprise, even if a new type of reactor is built.