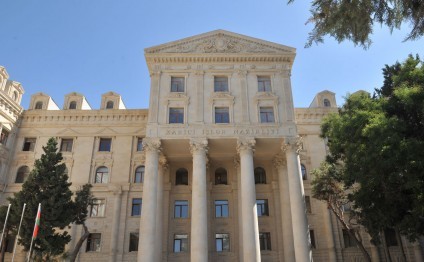 Azerbaijan has always declared its readiness for the substantive negotiations that will lead to the liberation of Azerbaijani territories, he added.

Azerbaijan civilian population, compactly living along the contact line of troops suffer from violations of the ceasefire, Hikmet Hajiyev said.