24 years pass since occupation of Shusha 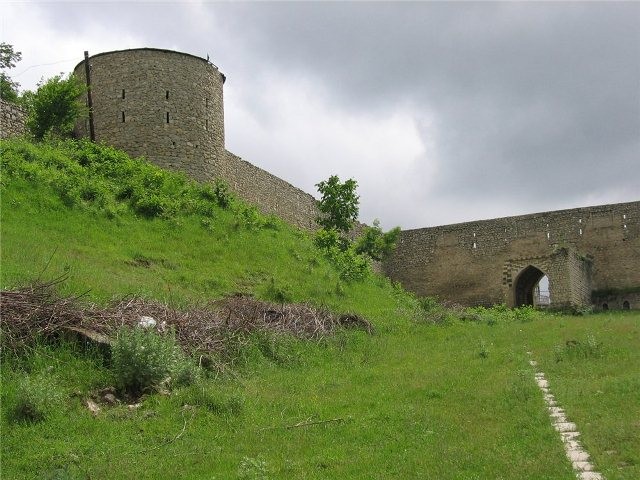 24 years have passed since occupation of Azerbaijani city of Shusha by Armenian armed forces with the support of 40 armored vehicles of the 366th regiment of Russia.

On the night of May 7 to 8, 1992, the Armenian armed forces attacked Shusha from three directions with 11 thousand troops and Shusha was looted.

As a result of another massacre committed by Armenian aggressors against the Azerbaijani people, more than 195 Azerbaijanis were killed, 102 people became disabled and 165 people were missing.

As a result of the occupation, 289 square kilometers of territory was captured. The enemy has destroyed a number of historical and cultural monuments. 7 kindergartens, 22 secondary schools, cultural and agricultural technical colleges, secondary music schools, 8 culture houses, 14 clubs, 2 cinemas, 3 museums, tourist base, eastern musical instruments factory were destroyed and 20 libraries were burnt, rare manuscript samples were destroyed, sacred temples and mosques were desecrated. The important archaeological monument in the world Azikh cave, Askeran castle in Khojaly, Khan cave, Gakhal cave, Shusha castle, as a whole, 279 religious, historical and cultural monuments included into this list.