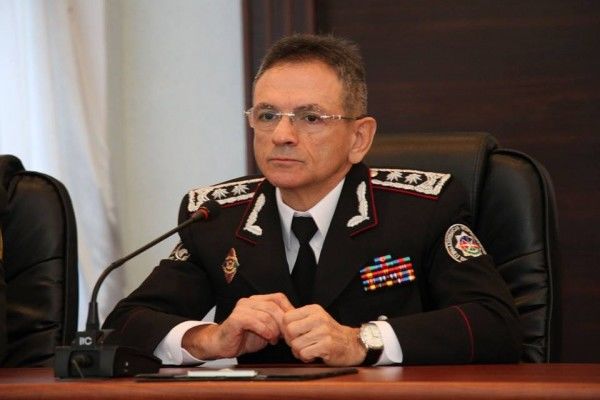 Madat Guliyev dismissed from the position as chief of State Security Service.

Axar.az reports that, President Ilham Aliyev has signed an order on this regard.

Azerbaijani President Ilham Aliyev has issued an order on appointment of Madat Guliyev as Minister of Defense Industry of the Republic of Azerbaijan.

According to the Order Madat Gazanfar oglu Guliyev was appointed Minister of Defense Industry of the Republic of Azerbaijan.