Situation in Karabakh to be mulled by Lavrov, Kerry 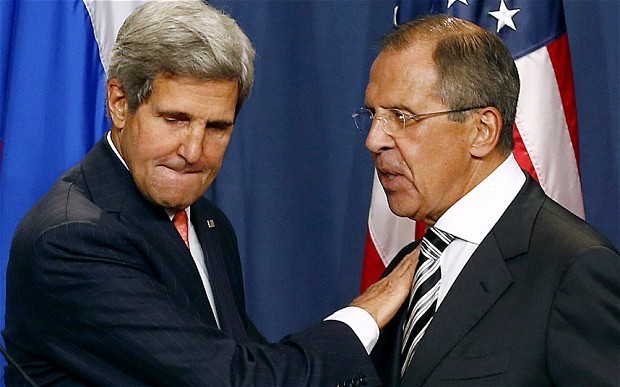 The discussions will be held in Vienna on May 16.

"Today, Syria and Nagorno-Karabakh, as well as Ukraine and bilateral relations are the main topics," added Ryabkov.

Earlier, Lavrov said he intends to hold a meeting with Kerry in Vienna on May 16.