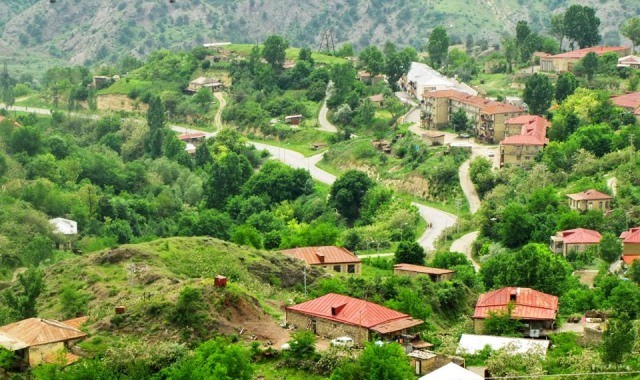 On May 18, 1992 as a result of the occupation of the Lachin region by the Armenian Armed Forces,Nagorno-Karabakh region of Azerbaijan "de facto" annexed to Armenia.

As a result of the occupation by the enemy, one city, one settlement and 122 villages were captured, 262 people were killed, 65 were taken hostage, 103 residents became disabled.

In the region, 18 of 24 374 children aged 1 to 16 years martyred, 225 - disabled, 31 - lost both parents. 65 thousand people have been displaced. In occupied territory remained 133 large and medium enterprises, 217 cultural centers, 40 cultural and historical monuments, dozens of schools are in the zone of occupation.

As a result of the occupation, several cultural and historical monuments of Lachin region, with area of 1835 square meters. km were looted or misappropriated by the enemy. The occupation of Lachin region, which has an important geo-strategic position, caused serious damage to the economy of Azerbaijan. Enemies have led unusable centers of light industry of the district and the agricultural sector.