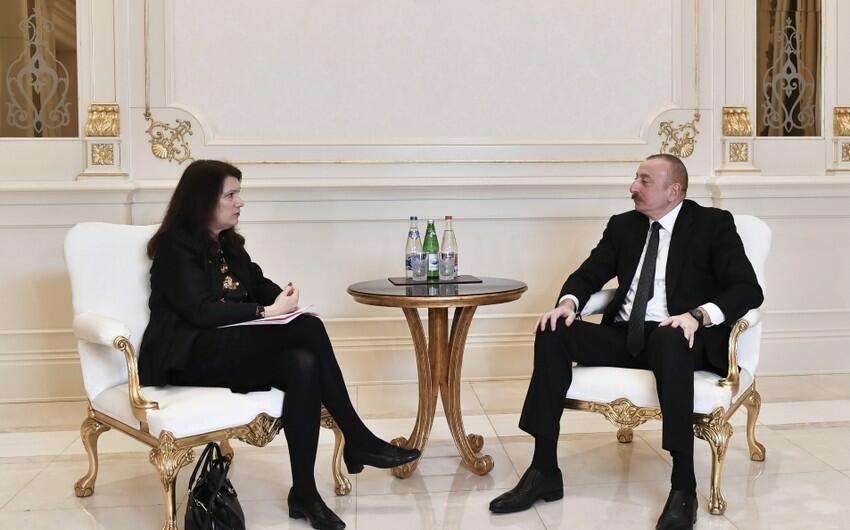 Then the meeting continued in an expanded format.