FM: Azerbaijan in solidarity with Turkey 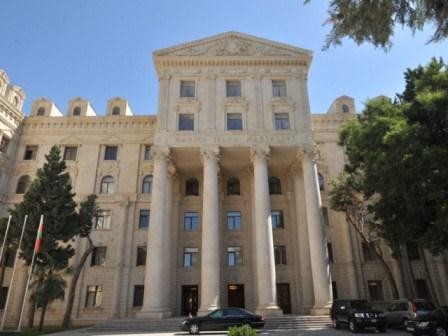 “We extend our heartfelt condolences to the families and close ones of the people who lost their lives in these terrorist acts, to the fraternal people of Turkey. And we wish fast recovery for the wounded,” the ministry’s press service said.


As a country that has suffered from terrorism, the Republic of Azerbaijan strongly condemns all forms and manifestations of terrorism, and stands in solidarity with the fraternal people of Turkey in the fight against terrorism.