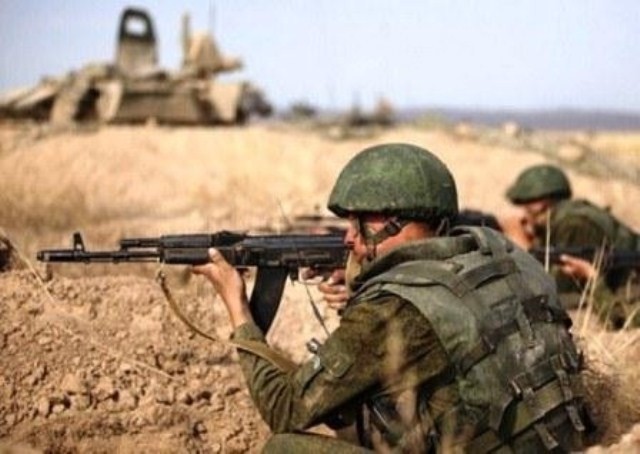 Armenian armed forces violated ceasefire with Azerbaijan 12 times on various parts of the contact line of Azerbaijani and Armenia troops over the past 24 hours, the Azerbaijani Defense Ministry informed on July 9.


Another ceasefire violation came from the positions in Horadiz and Garakhanbeyli villages and nameless uplands of Fuzuli district.