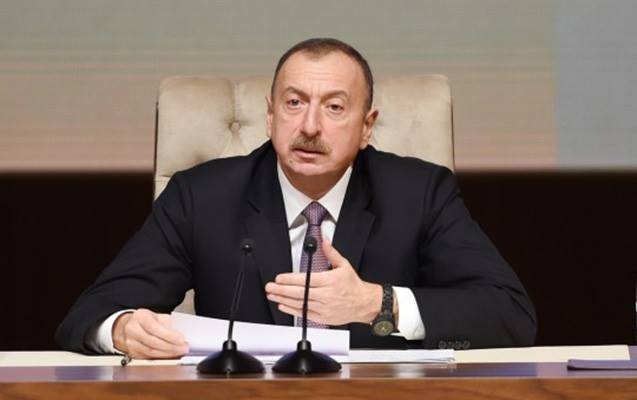 Azerbaijani President Ilham Aliyev has sent a letter of condolences to French President Francois Hollande due to the terrorist attack in Nice on July 14.

We were deeply saddened by the news of a ruthless terrorist attack in Nice that killed and injured tens of people.

We are extremely outraged by this horrible tragedy and consider it vital to make joint and decisive efforts to combat terrorism which has turned to the global threat.

On behalf of the people of Azerbaijan and on my own behalf, I extend my deep condolences to you, the bereaved families, the loved ones of those who died and the people of France, and wish the injured the swiftest possible recovery."