These areas came under the control of our Army - Official 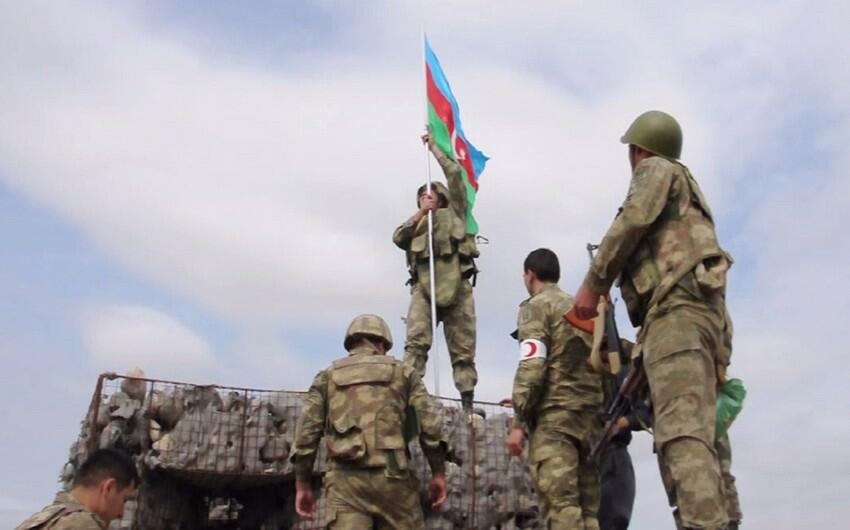 It was noted that as a result of “Revenge” retaliatory operation conducted by the units of Azerbaijani army. The Gyrkhgyz height, Sarıbaba and a number of other important dominant heights along the Karabakh ridge of the Little Caucasus mountain range were also taken under control.