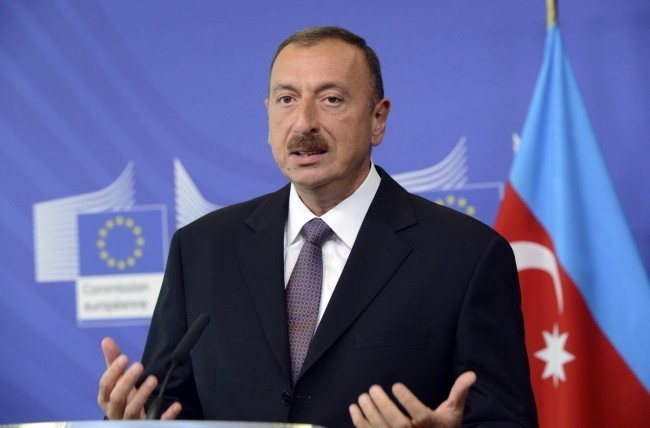 Azerbaijan’s President Ilham Aliyev extended condolences to President of the Islamic Republic of Afghanistan Mohammad Ashraf Ghani over the terror attack in Kabul.

"We were deeply saddened by the news of heavy casualties and injuries as a result of a horrible terror attack committed in the capital of your country.

We are outraged by this horrifying terror attack and consider it necessary and important to carry out a joint and resolute fight against terrorism,"- President Aliyev said in a letter of condolences.

"On behalf of the people of Azerbaijan and on my own behalf, I extend my deepest condolences to you, families and loved ones of those who were killed and the whole people of Afghanistan, and wish those injured the soonest recovery.

May Allah rest the souls of those who died in peace!"- said President Aliyev.